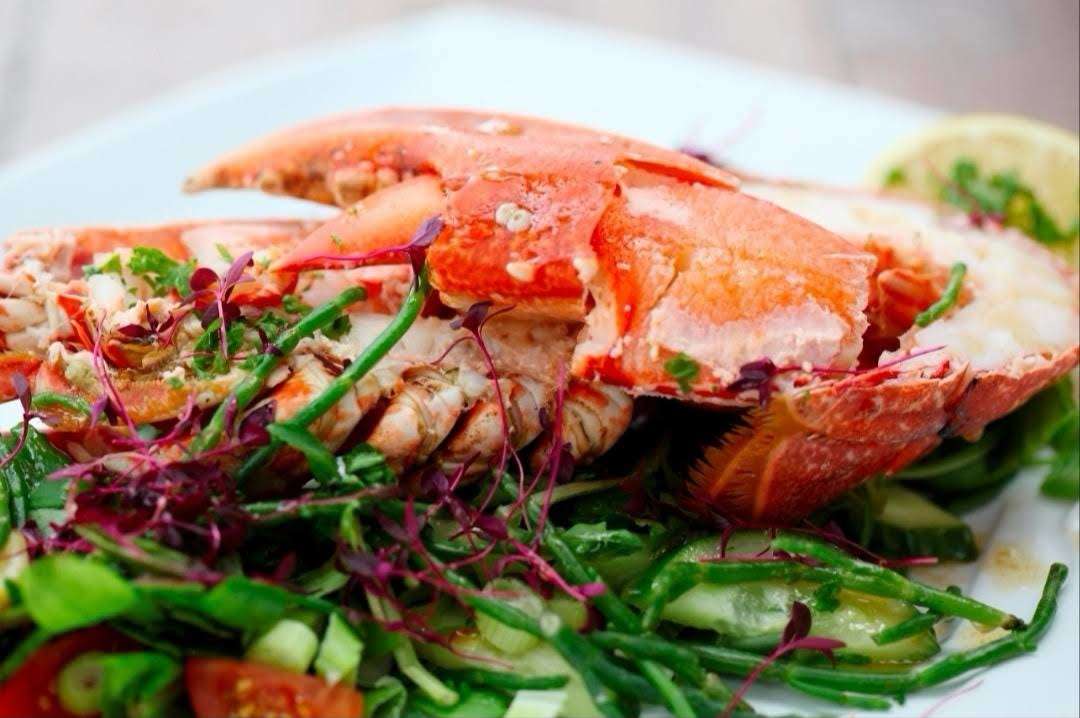 a piece of history with us at cary arms

This summer, to celebrate the unearthing of three letters dated November 1942 and June 1943, the Cary Arms will be opening a terrace bar alongside a weekly pop-up lobster BBQ in honour of Sir Winston Churchill and members of his closely-knit war time team who visited the Cary Arms and were in correspondence with the inn’s owners (Mr & Mrs Cox) throughout the war - and in particular enjoyed the Babbacombe Bay lobster gifted by the Cary Arms.

The terrace seating area, with spectacular views across Babbacombe Bay and the Jurassic coastline beyond, has been redesigned to offer four tables of two and a sea-facing counter for eight. The Lobster BBQ will start on Saturday 29th May and be available (reservation only) Saturday lunch times through the summer..

NOTES ON THE LETTERS

Firstly a brief letter from Churchill’s private secretary thanks Mrs Cox and her husband Mr Cox, then proprietors of the Cary Arms, for their kind gift of lobster.

It is however the second and third letter that brings the story to life. Firstly a personal handwritten letter from Walter H. Thompson, personal bodyguard to Churchill for over 18 years, goes into great detail regarding the gift of lobster and how two of the three were shared by Sir Winston Churchill and General Smuts, then in his second term as Prime Minister of South Africa and honorary Field-Marshall of the British Empire. Much has been written of the friendship and mutual respect and admiration between these two great men, to picture them sitting down to enjoy a lunch of Babbacombe Bay lobster no doubt washed down by Pol Roger champagne in the midst of WWII is quite the picture indeed.  Detective Inspector Walter Henry Thompson BEM then goes on to explain how a mysterious ‘Miss S’ will be writing separately to offer thanks herself and how she is pleased with the plants, also sent as a gift. Unfortunately if ‘Miss S’ did write in November 1942 this letter is not in our possession.

Moving forward to June 1943 and the identity of our ‘Miss S’ becomes clear whilst writing the Cary Arms to offer thanks for another gift of lobster. This time a personal gift to Mr Thompson who was unfortunately convalescing in hospital at the time. Comparing dates it seems this may well have been after the unfortunate accident in which a faulty safety catch on his revolver resulted in him shooting himself in the pelvis after dropping the weapon. An incident that the German propaganda machine attempted to spin into “Churchill’s private bodyguard attempts suicide”.

‘Miss S’ is in fact Mary Shearburn, Churchill’s Junior Secretary throughout the war and later to be Mrs Thompson, marrying soon after the end of the war. The personal nature of the correspondence from both Mr Thompson and Mrs Thompson (nee Shearburn) to Mrs Cox at the Cary Arms perhaps allows us to picture them enjoying the first blossoming of their romance as guests of the Cary Arms, years before their eventual marriage in 1945.

By reservation only, this is your chance to join us and picture yourselves sharing Babbacombe Bay lobster washed down by Pol Roger champagne just as Sir Winston Churchill and General Smuts did over 75 years ago, or perhaps to imagine you are Mr Thompson and Mary Shearburn as new lovers looking out over Babbacombe Bay. 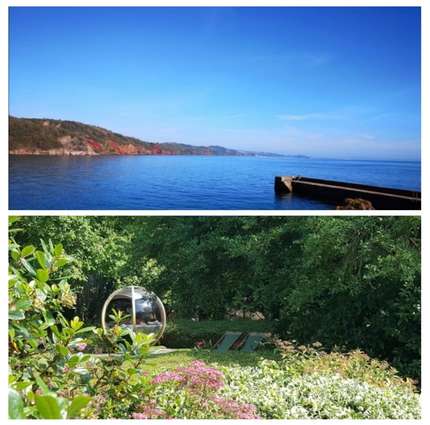 ** For the ultimate Boutique Hotel experience!**Relax and discover the beauty of the South Devon coast and the Dorset countryside at the De Savary charming hotels the Cary Arms & Spa and The Eastbury Hotel. 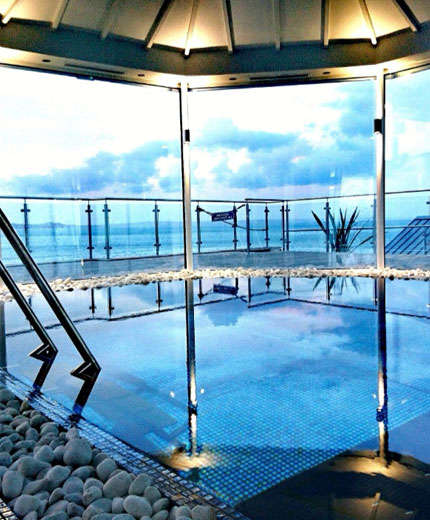 Make the most of the autumnal cosy feel at the Inn on the Beach and escape to the coast for some holistic healing. Enjoy some revitalising coastal walks, breathe the salty sea-air, relax in the Cary Spa and savour some healthy seasonal local produce.

We have teamed up with local Michelin-starred restaurant,The Elephant by Simon Hulstone, to bring you our Gastro Getaway

A two-day gastro break, allows you the chance to experience a diverse mix of top-class cuisine, from the Cary’s seaside gastro style Inn to the Michelin-starred The Elephant by Simon Hulstone  overlooking Torquay’s harbour.

You will be assured of delicious wintry comfort cuisine! 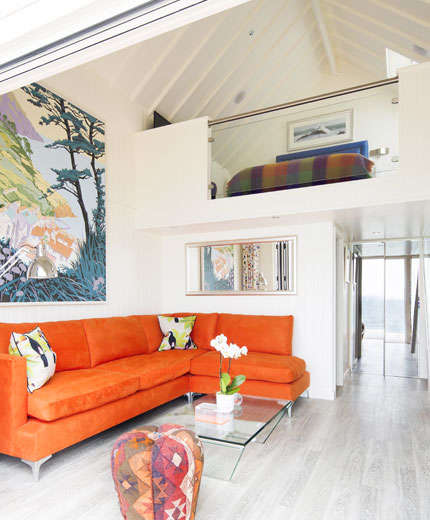 Sundays at the Cary Arms are made for relaxing. Extend your weekend with a luxuriously lazy Sunday Sleepover. 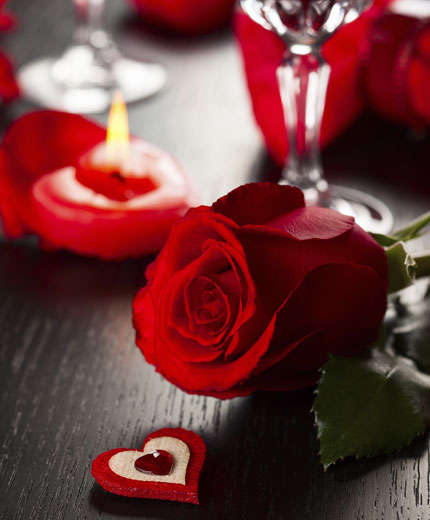 For a perfect hideaway to escape for romance and privacy, the Cary’s secluded location in Babbacombe Bay ticks all the right boxes with its two-night Romantic Hideaway Experience. Newlyweds? This is the perfect destination to book for your minimoon, you will simply fall in love with the stunning location, luxury accommodation and delicious food! 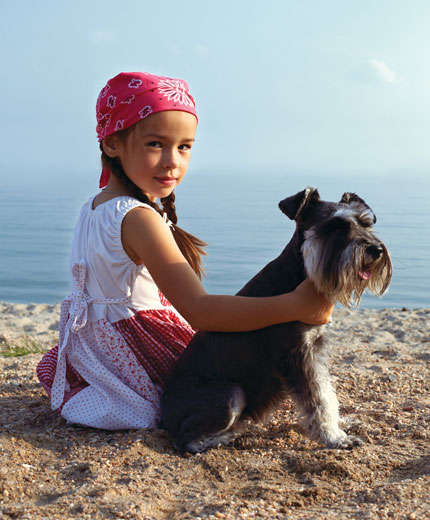 Dogs are always welcome at The Cary Arms - we want our guests to experience the very best during their stay - including your four legged friends.